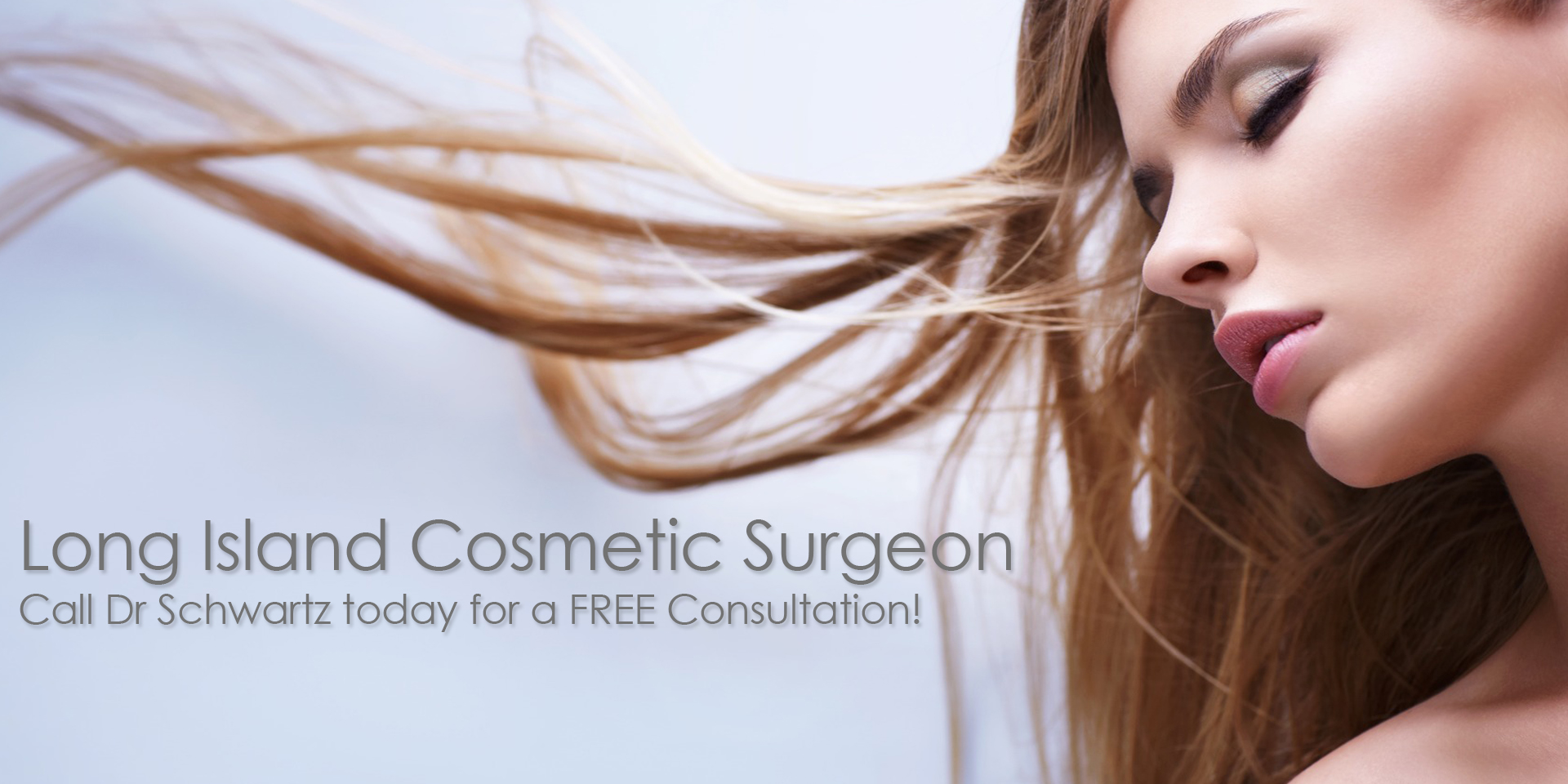 Liposuction is a viable option for people who do their best to maintain a healthy diet and healthy lifestyle but do not see the results. Liposuction candidates are generally people with regular schedules of good eating habits and a reasonable level of exercise that still have issues with disproportionate body contours due to localized fat deposits. Heredity also may play a part in shaping people’s bodies regardless of their level of participation in rigorous health and fitness regimens. Liposuction is a procedure that should be considered for people who have specific trouble spots that they need to slim and reshape by removing excess fat deposits. Liposuction not only improves body contours and proportion, but liposuction can produce great, natural results in patients and give a boost to their self-esteem.

Liposuction techniques can also be chosen to reduce localized fat deposits commonly found in the:

As we grow older our skin begins to show signs of the sun, lifestyle and aging. The face and neck are exposed to the sun more than any other part of the body; therefore they both tend to age more quickly. As these aging effects begin to appear we look for topical formulas and non-invasive treatments to help reduce future aging plus improve current appearance. Many prefer not to undergo extensive surgical face and neck lifts due to expense and risk. Additionally, these procedures require a lengthy time for the face and neck to heal, not always an option for people with limited recovery time. CoolLipo™ (laser- assisted lipolysis) is a new, minimally invasive technology that liquefies fat for easy removal. It is a laser – based procedure that breaks up and removes fat cells in areas such as under the chin, neck and jowls or areas with loose skin such as the arms. In addition, the unique wavelength of the CoolLipo™ laser system directly contracts collagen and tightens the skin from the inside out, an effect not seen with standard liposuction.